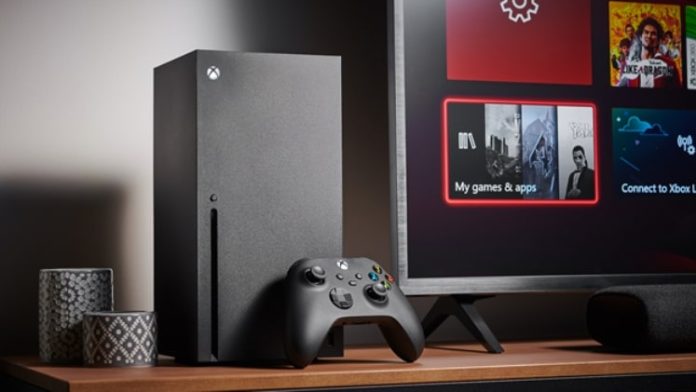 Xbox Series X and PlayStation 5 got released in November 2020. However, due to supply chain problems and various other global complications, you may still be pondering your options when choosing which console to buy. Therefore, it is worth exploring the details to discover which next-generation console is best for you. Each comes with a host of awesome exclusive games and new features that will immerse you deeper in the gaming experience.

The PlayStation 5 is not only a highly coveted technology but also an incredible gaming machine. GPU power of over ten teraflops allows it to chew through graphically intensive exclusives games. SSDs on the PS5 help you traverse open-world maps quicker than the Series X, allowing for faster loading times. The 825GB internal storage will allow you to download several chunky games before it fills up. In addition, tempest Engine, included in the PS5, delivers 3D Audio through TV speakers or headsets, so players are more immersed in the game’s environment and soundscape. Sony has traditionally shied away from the subscription model but recently outlined plans for PlayStation Plus Premium, which combines PlayStation Plus multiplayer and PlayStation Now.

Xbox series X is Microsoft’s latest console, and it has a staggering twelve teraflops of raw power, making it the most powerful on the market. Games can be played in 4K at a frame rate of 120 frames per second, allowing you to enjoy wonderful exclusives games such as arcade games, First-person shooter games or online casino games at their highest fidelity. Aside from better graphics and a higher frame rate, the most obvious improvement of the Xbox Series X has to be faster load times. In addition, with Xbox adopting the service model, you will no longer feel the sting of paying retail prices for multiple games every year, as long as you are okay with adding another bill to your monthly budget.

Microsoft and Sony have been at war for decades, and the competition remains fierce in this console generation. Below are some of the major differences between the two titans, so you know what console to buy. The most crucial factor in today’s gaming landscape is content, not console design and performance. As a result, Xbox Series X and PS5 vary in their services, software quality, and quantity.

The PS5 and Xbox Series X are more similar in power and performance than on paper. Technically, the Series X is more powerful, but the performance differences are not noticeable in many games. Likewise, the difference in graphics between the two is probably not noticeable in most games. In 4K resolution, both cards can run at 120 frames per second. In theory, Sony and Microsoft’s consoles can run in 8K, but the option is not available. Neither will make you regret pairing them with one of the best gaming TVs on the market.

Usable storage should also be considered. Even though the Xbox has a 1TB hard drive, you can only use around 802GB of it. While the PS5 has 825GB of storage space, most can be used at only 667GB. Both consoles can benefit from storage expansion, so you might say this ends up being a wash. That extra 135GB would be enough to get another two to three games.

While the PS5 has a smaller storage space than the Xbox One, it compensates by offering an upgradeable internal memory option. You can easily purchase and add an M2 SSD drive to your PS5 if you are comfortable opening it up. A Seagate expansion card, installed into a slot on the back of the Xbox Series X, offers a different approach.

Both consoles are quite different from one another. Xbox Series X is reserved and brutalist, while PS5 is space-age and alien. The size and wacky contours of the PS5 can be off-putting or inviting depending on your taste, while the sleek, space-saving design of the Xbox is more appealing. The only difference between the two is the PS5 offers a USB-C input, which is convenient for fast-charging and solid futureproofing

Experts agree that content is king when picking a gaming console. However, despite shared ground between Xbox and PlayStation, they differ a lot regarding their software and service offerings. The number of critically acclaimed and innovative exclusive Sony games and franchises has continued to grow over the last generation, including God of War, The Last of Us, Bloodborne, Uncharted, Marvel’s Spider-Man, and more.

The PS5 already has a few games like Demon’s Souls, Deathloop, and Ratchet and Clank: Rift Apart that has started doing the same. The early adopters of the console have been pleasantly surprised with the volume of software released, and there are coveted titles in development.