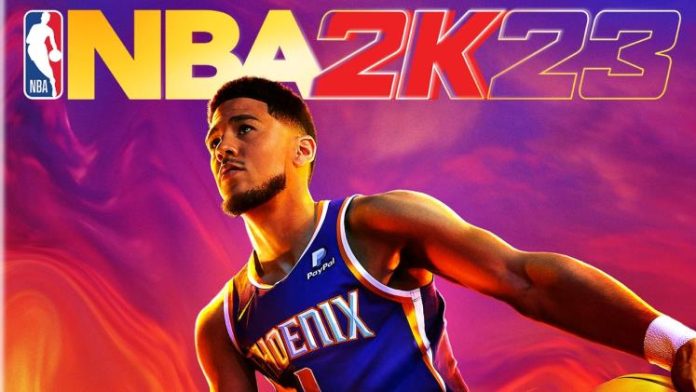 NBA 2K23 is set to hit the consoles on the 9th of September. Every year with the introduction of a new edition of the famous video game series comes a lot of commentary on the ratings assigned to each player. For many people, the ratings are one of the most exciting parts of the whole videogame experience.

Hundreds of thousands of fans eagerly wait to see what rating their favorite player will be getting. With these ratings comes a lot of drama as well because not everyone is satisfied with the ratings assigned to each player.

Fans, experts, and pundits, everyone always has something to say on the 2K ratings, and this year has been no different. Recently, some of the ratings and attributes for the top players in the game have surfaced online and have been the talk of the NBA online community.

For NBA fans who love gaming, betFirst casino, found at https://betfirstcasino.be/en/, is a great place to find numerous exciting games. In this article, we take a look at the ratings that have been revealed so far and see how the world has reacted to these ratings.

The Greek Freak is the highest-rated player in this installment of NBA 2K, and many agree that it is a deserved 97, given the fact that he is the undisputed best player in the world for many people.

If it wasn’t for Khris Middleton’s injury in the playoffs, many believe that Giannis would’ve won the championship for a second consecutive time. Regardless of this, there seems to be a consensus among the online community that this is a deserved rating.

Lebron James, KD, Embiid, the MVP, and the Finals MVP all have been rated 96 overall this year. Some of these ratings have received a lot of criticism from fans and pundits.

Many believe that both Curry and Jokic should have been rated higher than others in this category because both of them had memorable seasons and won individual honors as well.

Lebron didn’t even make the playoffs last year and wasn’t up to the levels of any other player rated similarly to him. When someone like Luka Doncic has been rated 95, there is no way Lebron should be a 96.

Ja Morant is another player who many believe received a rating higher than he deserved. Especially when the likes of Jayson Tatum and Jimmy Butler have a 93 overall, there is no way Morant deserves a 93.

A 90 or 91 would’ve been better suited to Ja, given that there is no way he outperformed Devin Booker, who has only received a rating of 91.

CP3 is a legend of the game and one of the best point guards ever but there is no way he is better than Paul George and Kyrie Irving right now.

This rating, in particular, has drawn up a lot of criticism, and many believe he shouldn’t have received such a high rating.

Draymond Green is a pivotal piece of the Warriors dynasty; a rating of 83 doesn’t do justice to his contributions to the team.